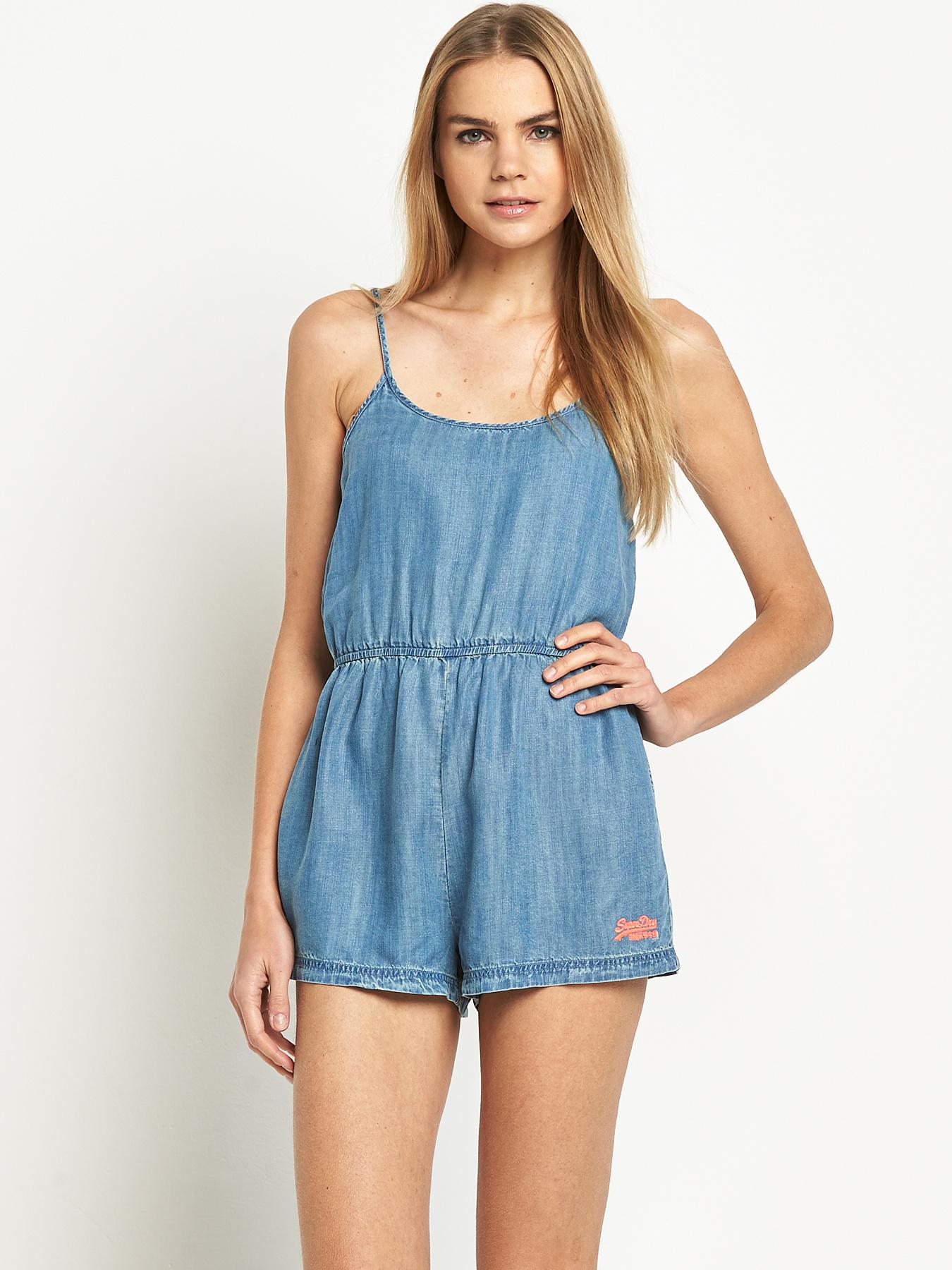 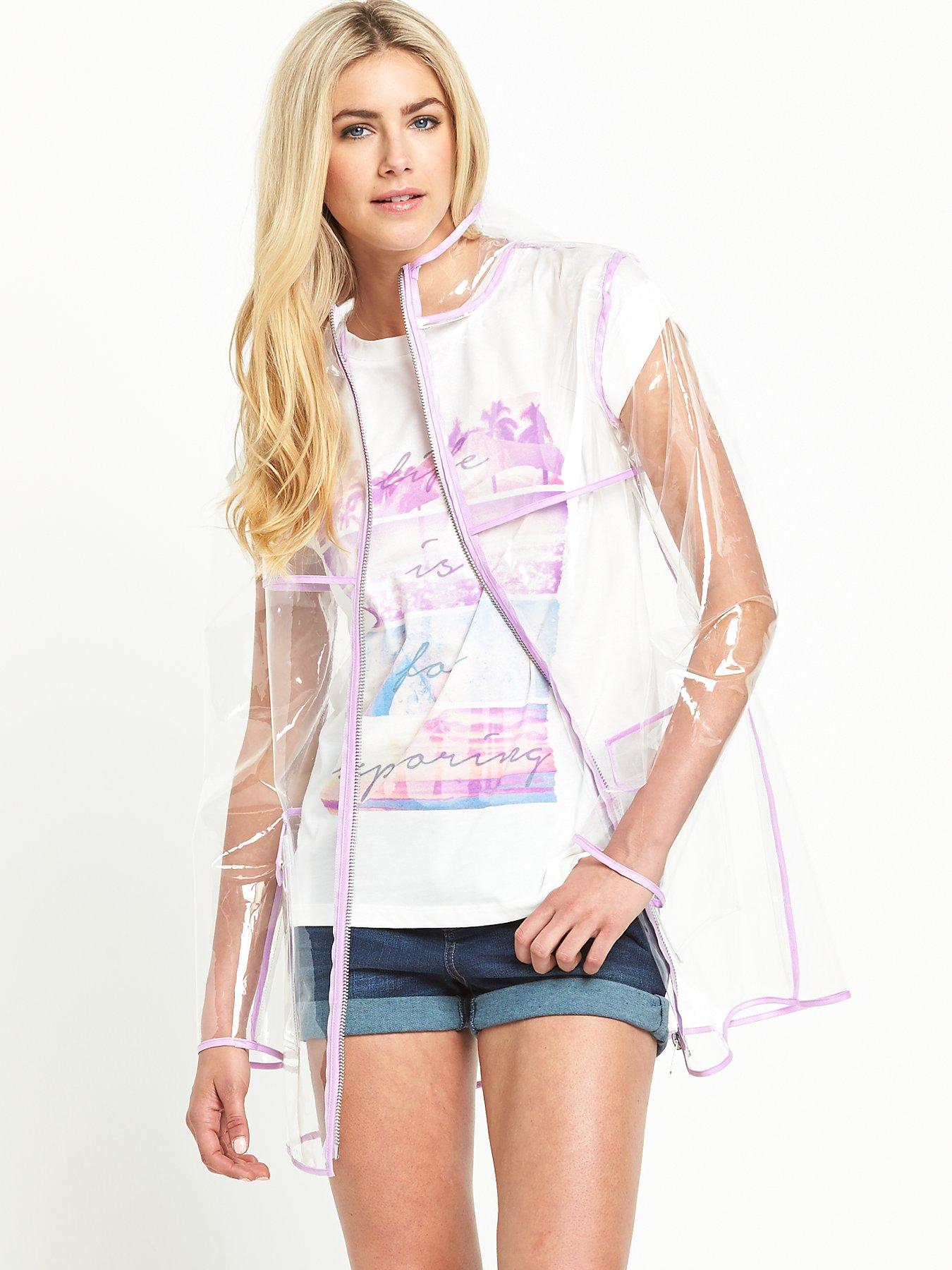 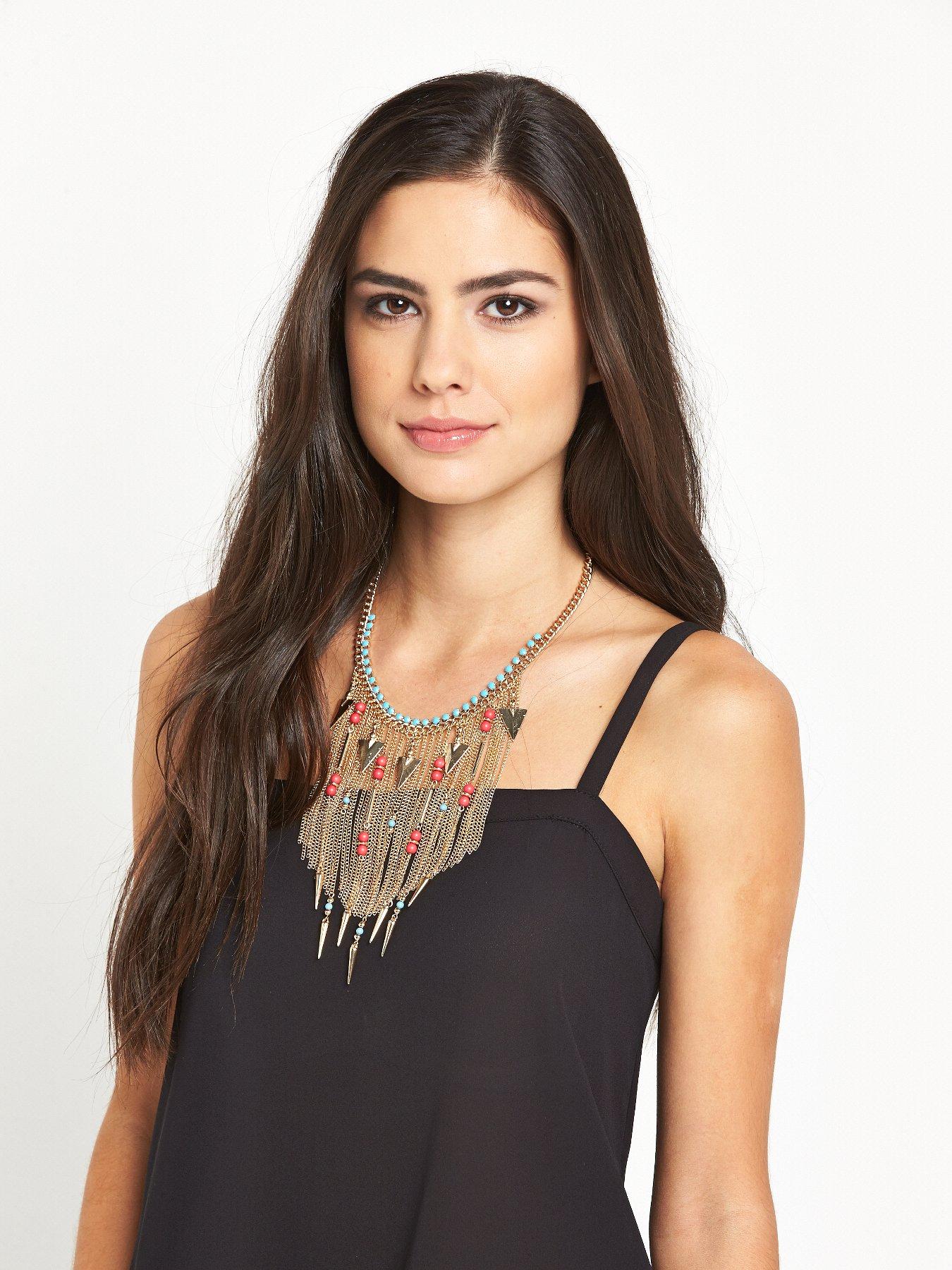 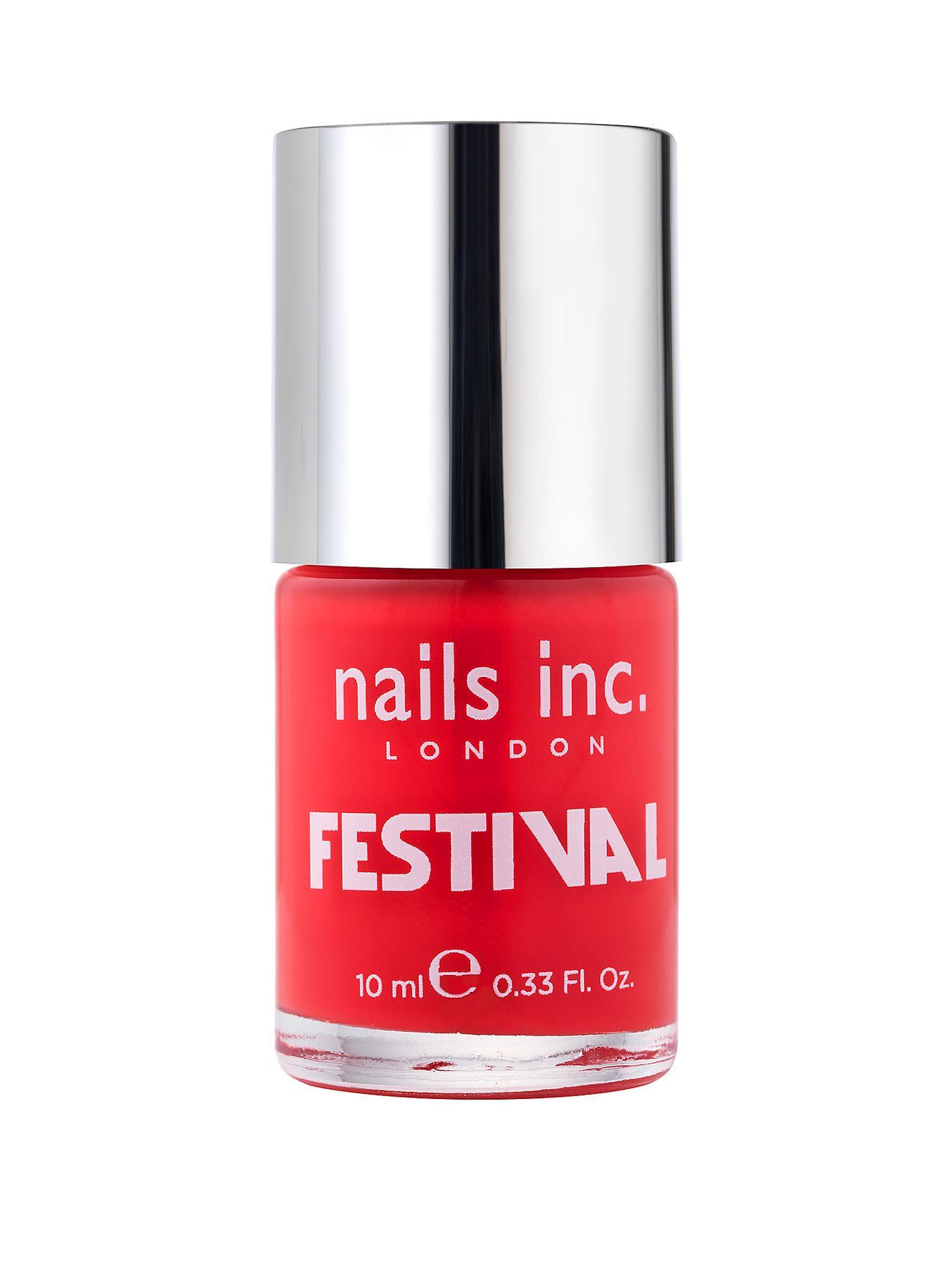 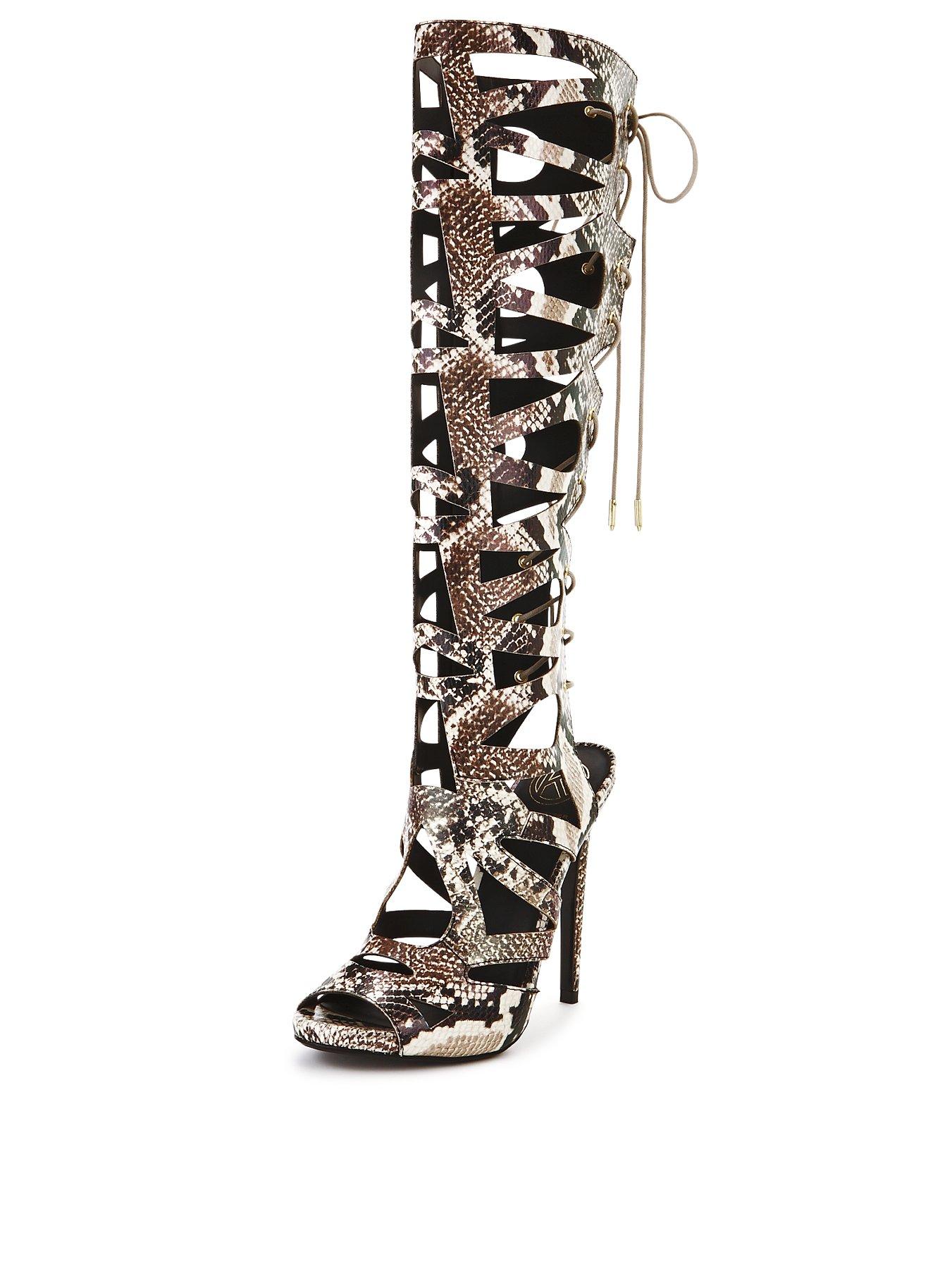 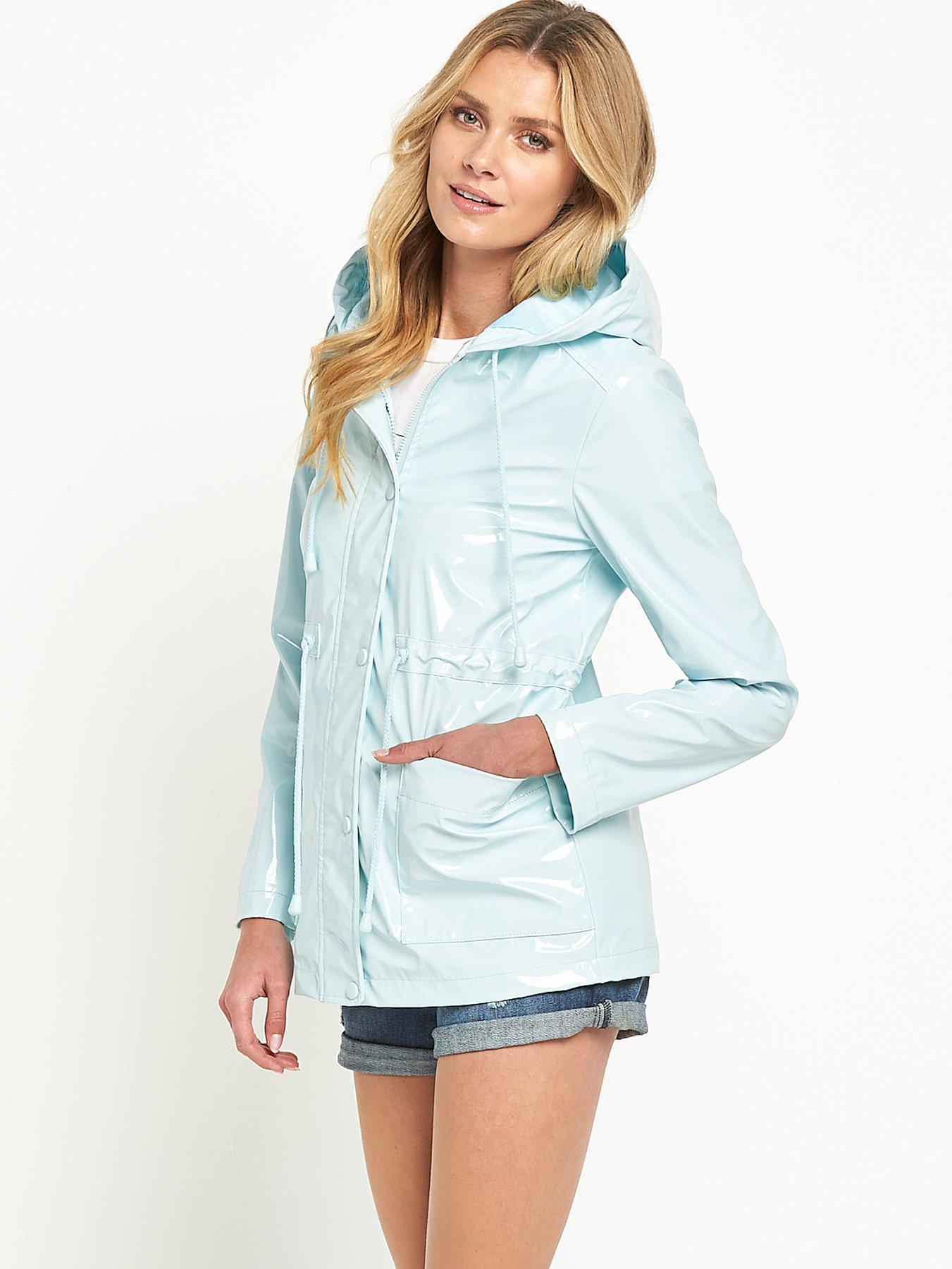 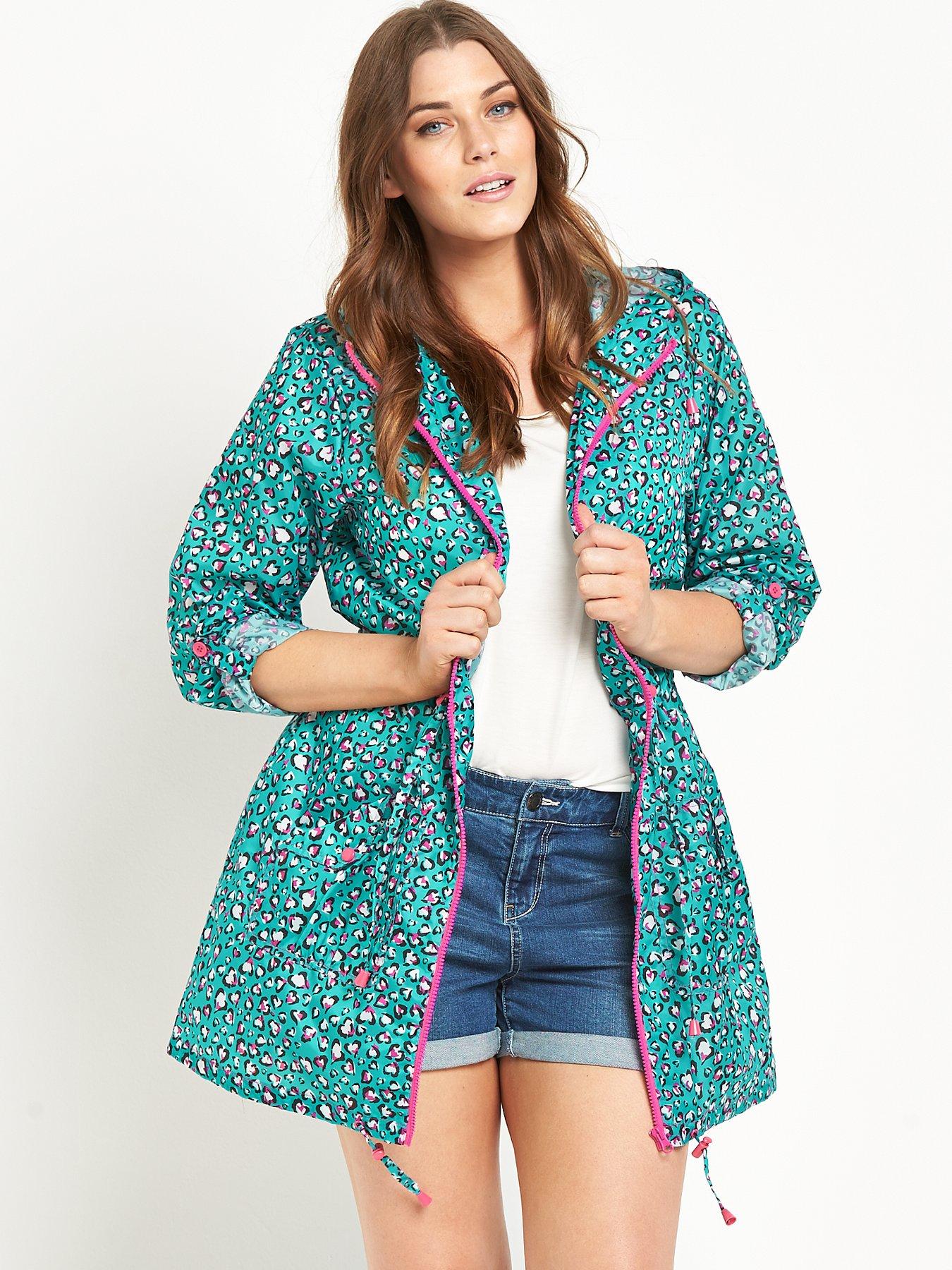 One thing we love in Britain is the summertime and it’s not just because we get a few weeks of Mediterranean weather that sweeps the nation and gives us all an excuse to get out in the garden with a barbeque and straw hat.

Summertime in Britain brings along plenty of exciting events, whether you enjoy watching Cliff Richard sing his heart out at Wimbledon with your bowl of strawberries and cream, or whether you are more interested in rocking out to Motorhead in your wellies at Glasto.

Whatever the weather the team at LoveSales have been busy this past week pulling together our best picks for the summer of 2015, and you know what…we will even help you with what to wear at each event…because we are kind like that.

END_OF_DOCUMENT_TOKEN_TO_BE_REPLACED

We can’t believe it but it’s LoveSales.com 1st Birthday this month.  We are proud to say that In just over one year we have well over one hundred thousand users who are taking advantage of only buying their favourite brands when they are on sale,  Why pay more when you can save money across nearly 500 brands?  We have saved our customers hundreds of thousand of pounds in just 12 months. 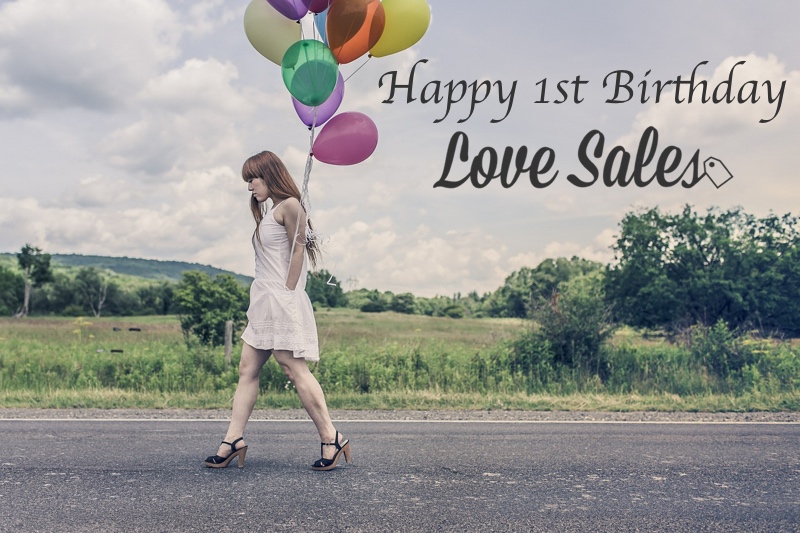 To say thank you we want to offer one lucky winner a git voucher of their choice up to the value of £50.