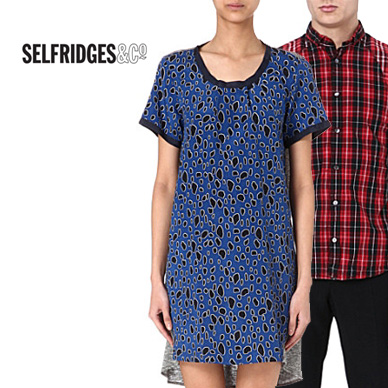 Selfridges Sale is now on across clothing, footwear and accessories!

Go to the
Selfridges Sale

Selfridges is a chain of high-end department stores, the flagship store being on Oxford Street in London. We've all seen the TV Series Mr Selfridge about the American Harry Gordon Selfridge who set up the revolutionary department store in 1906. They have clothing ranges for men, women and children with numerous designers and brands. Being a department store, they also have everything else you could ever require: accessories, make up, perfumes and homewares. They have many exclusive ranges, especially in womenswear and make up. Their brands include Jean Paul Gaultier, Alexander McQueen and Diane von Furstenberg, to name but a few.

Add Selfridges to your Favourites list and be the first to know every time they have a Sale on! 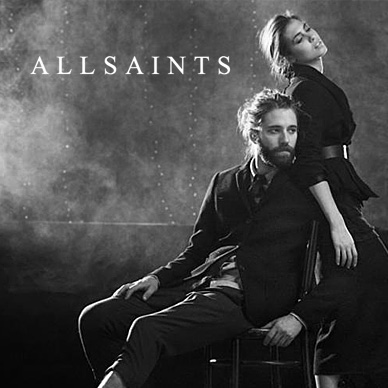 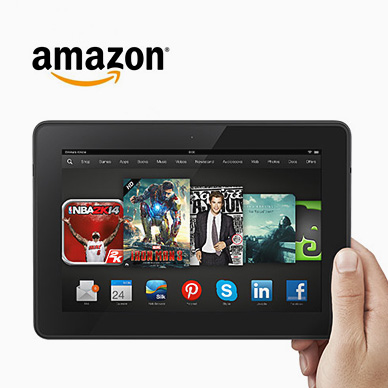 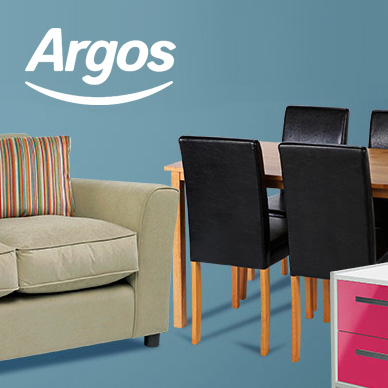 Black Friday has come to Selfridges. Massive savings to be had. Don't miss out!

It's the Summer Bank Holiday sale at Selfridges. Shop the sale today!

The Selfridges Spring Bank Holiday sale is now on. Take advantage and don't miss out!

Grab yourself a bargain in the May Bank Holiday sales at Selfridges. Shop now!

The Selfridges Easter sale is on now. Why not treat yourself and shop the sale today!

It's the Good Friday sales at Selfridges. Big savings to be had. Shop the sale!

Selfridges January Sale now on with massive savings to be had. Shop the Selfridges sales now!